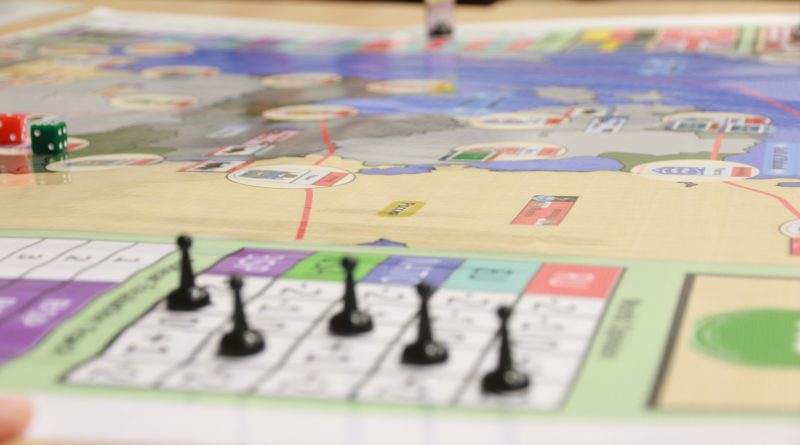 Professor Sabin, you have already supported our Master`s Degree Programm “Militärische Führung und Internationale Sicherheit” several times with your experience and expertise.  Now, for the first time, you will give a presentation on wargaming at the “Forum Zukunftsorientierte Steuerung”. What have been the most memorable moments of your links with us so far?

I have always been made extremely welcome by the organisers there in Hamburg, and I have fond memories of our many discussions during my visits.  The most fulfilling part of my presentations themselves has been the illustrative wargames I have run for the course participants, and it was always great seeing them all immersed in the games and experiencing first hand the “flow” which even a simple wargame creates. Games are not always seen as “serious” activities, and one participant did send his wife a picture of the initial set-up as a gentle dig at his previous assurance to her that he was away that weekend for serious study, but everyone soon realised that games have far more potential than mere diversion or entertainment. I regret deeply that the need to hold the Forum online due to Covid means that we will have to forego this element of the proceedings and focus instead on more standard presentations. At least it should be easy (technology permitting) for me to talk to you virtually from the other side of the world. When the original in-person Forum was cancelled at the last minute a year ago as the Covid storm broke, I had already travelled to Europe, and I had to make a mad dash to the airport to catch the last flight back to Chile (where I have now retired) before the borders closed. That was certainly a memorable moment!

We understand you have worked closely with ministries and armed services in the UK and overseas regarding wargaming. What has this involved, and how have governments benefited?

The past decade has seen a remarkable resurgence around the world in official engagement with and utilisation of wargaming techniques. Several of the MA students whom I taught wargame design are now officers or defence analysts, and are using these skills to advance official wargaming.  They have also established a “UK Fight Club” which encourages officers to play wargames to hone their tactical skills and awareness. I was commissioned to help with the initial design of the “Camberley Kriegsspiel” now used by the British Army to practise battlegroup tactics. I was also part of the team, which helped to draft the UK Defence Wargaming Handbook, published in 2017. Another former MA student attained a senior position in the Polish defence ministry, and invited us there to help with his own advocacy of wargame techniques. The annual “Connections UK” conference which I co-founded in 2013 has grown to attract hundreds of participants from the UK and overseas to share ideas, showcase game designs, and advance the growing educational and analytical contributions which wargaming makes. The extensive proceedings are available at: https://professionalwargaming.co.uk.

One picture you showed in previous talks was of a wargame played in your office at King’s College London with senior commanders from the 1982 Falklands war. Tell us more.

This was a playtest of the Rapid Campaign Analysis Toolset (RCAT), a manual wargame system commissioned by the Defence Science & Technology Laboratory in the UK after the Libya war in 2011 to offer more flexible analysis of options in such unexpected crises than was possible with existing computer simulations. A key part of validating such wargame systems focused on possible future contingencies is to see whether they can successfully model known conflicts in the recent past. Hence, we tested RCAT against a number of such cases such as the Iraqi insurgency from 2003, the Sierra Leone intervention in 2000, and as you said, the Falklands war. We were privileged to have two senior UK amphibious commanders from the war, Julian Thompson and Mike Clapp, in attendance throughout.  We were obviously worried as to how they would react to this wargame portrayal of a costly real life conflict in which they had been so centrally involved, but their reaction was entirely positive. They wished that the tool had been available when they were planning the actual war, and Mike Clapp said memorably that it felt like the first time he had been properly debriefed in 30 years!

Why is wargaming also interesting for other areas such as business and social science?  What can you learn from it?

Despite its name, wargaming as a technique has application far beyond armed conflict. It allows vicarious modelling of any situation involving competing interests, in which different groups are struggling to prevail through developing and applying superior strategy and reacting more effectively to the changing situation. Business, with rival companies competing for market share, is actually very analogous to the military environment in this regard, and businesses have long used wargaming techniques to explore how their own company might innovate and shape its strategy to out-compete other enterprises represented by players charged with modelling how those rivals might act or react. Even in situations where we are faced instead with natural disasters such as earthquakes or Covid-19, wargames have shown themselves to be invaluable in helping to co-ordinate the responses of different agencies and to think through how the resultant tensions between individual and collective interests and between economic and health priorities may play out in various scenarios.

What can strategic wargaming in general teach us?

Otto von Bismarck famously said that “Fools learn from experience. I prefer to learn from the experience of others”. The greatest contribution of wargaming is that it offers a means of vicarious experience – trying strategies virtually without the costs in blood and treasure of learning only from previous experience in the real world. In the nuclear age, when the potential costs of sliding into a major conflict have escalated to unimaginable levels, crisis gaming is vital as a means of anticipating how such conflict could occur and doing everything we can to minimise the risks of it developing for real. Since the requirements of successful deterrence are significantly at odds with those of reassuring potential adversaries and avoiding accidental clashes, we face difficult dilemmas over the best strategy to adopt with regard to potential flashpoints like Belarus or Taiwan, and this is where strategic wargaming can provide a “crystal ball” to help think through in advance how crises might play out and what initially attractive strategies are best avoided in practice. Even in less apocalyptic situations, wargaming is vital to help companies survive the terrible losses they are suffering due to Covid, and rebuild in spite of the fragilities and uncertainties of the years to come. The biggest challenge is to ensure that the wargames offer a sufficiently credible and compelling vicarious model of reality that senior leaders take their lessons on board in advance, without having to learn the hard way. As with the Japanese wargame which foresaw the chance of their disaster at Midway, it is little help to be able to say in retrospect “We told you so…”.

Prof. Sabin, thank you very much for your time and this interesting Interview. We are looking forward to see you on 11th march at the “Forum Zukunftsorientierte Steuerung”. 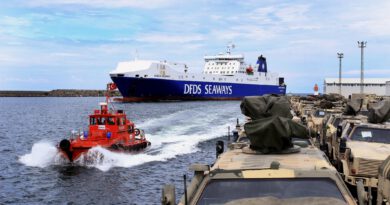 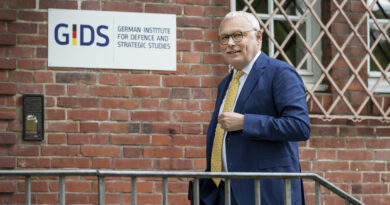 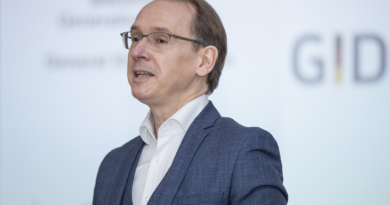 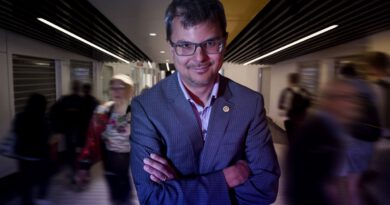 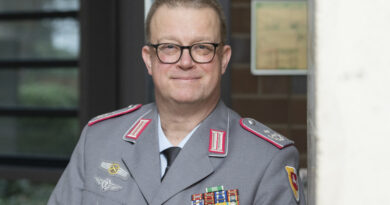 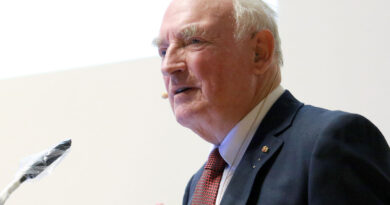